What is Nail Fungus? 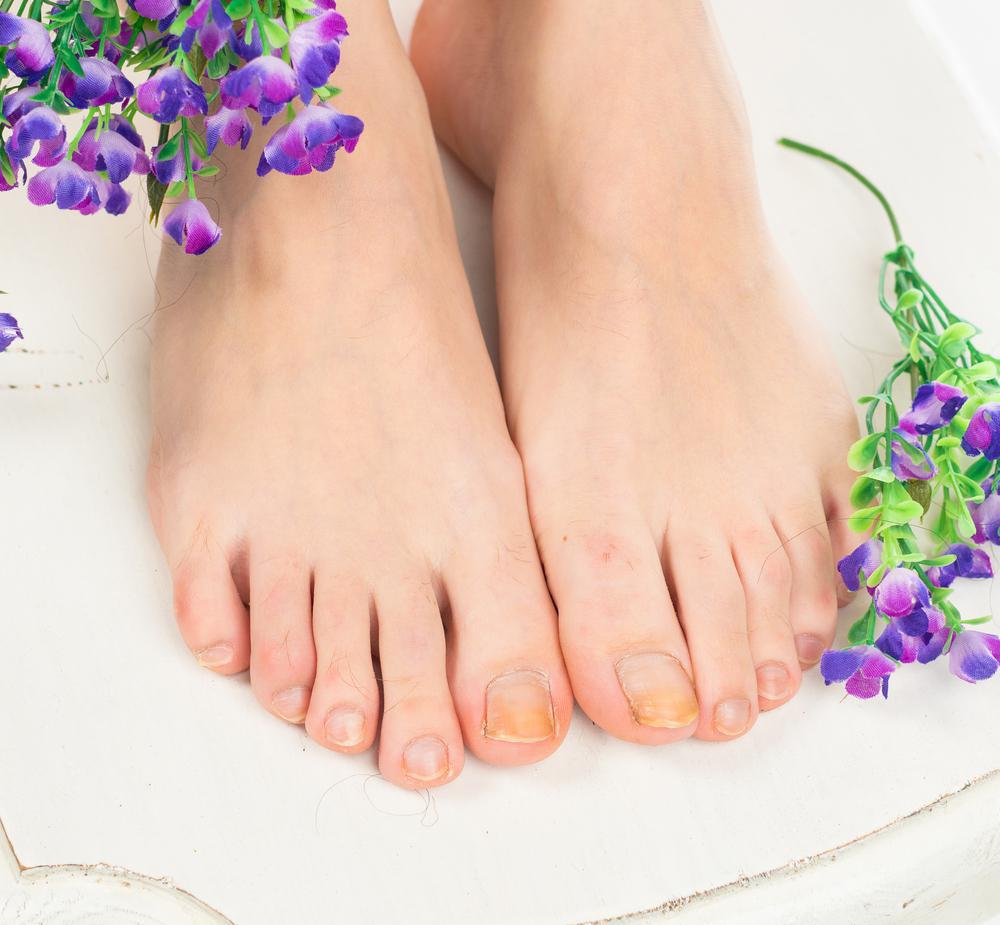 Nail fungus, also known as Onychomycosis, is a nail disorder that you would not notice when it starts to happen to you unless the condition getting worse. It starts with the discoloration of the tip of the nail (usually yellow or black), then eventually covers the whole nail if left untreated.

What are the common symptoms usually seen in nails so that one may be able to prevent it?

Nail fungus infection depends on several genetic conditions and environmental components. Age, overall health and circulation are the most prevalent biological factors. Those peoples who work with or around water are also more likely to experience bouts of nail fungus. Gym-, salon- and sauna-goers are also at greater risk to contact certain types of onychomycosis.

Under the nature of the ailment, traditional, medicinal nail fungus cures can take between six months and a year to work. So, if you’d rather not have to contract with treating (and hiding) symptoms of a nail fungus infection, take steps to ensure you don’t end up with one in the first place!

If you live in a metropolis, there’s a good chance your city supports dozens, if not hundreds, of nail salons. It’s a wonder they all stay in business, especially since market saturation means keeping prices low. Since there’s so many, and they all charge the same amount, you may frequent several establishments and never give it a second thought. But if you’re looking to protect your nail fungus infection, it’s probably not smart to salon-hop.

Well, you know those vials of blue liquid in which many technicians keep their tools? They’re a perfect breeding ground for nail fungus. If not cleaned properly, barely-visible colonies of fungus can grow in those things.

Are you a snooze-button addict who always rushes through the mornings? You’re not alone. If, however, you’re looking to avoid nail fungus, make sure you take time to thoroughly dry your feet. Even the slightest drop of moisture that ends up getting trapped in an unventilated sock, shoe or nylon could lead to a nice little fungus infection.

It’s also a good idea to keep your toenails trimmed so fungus spores have fewer surfaces to latch on to.

Just like the Roman baths of yesteryear, present-day gyms and spas are fungi’s versions of Las Vegas. They’re damp, dark and contain lots of little hiding places where they can set up shop and start spawning like Jim Bob and Michelle Duggar.

Shower grout is a particularly good spot for new fungi trying to make it in the world. Do yourself a favor and always wear rubber shoes in a locker room. No matter how clean everything looks, there’s always a young fungus spore looking to attach itself to a nice, juicy, human nail.

People suffering from an immune and diabetics deficiency are also more prone to get nail fungus. Remember, if you notice yellow, brown or white spots in your finger and toenails, that’s usually the first sign of a fungus infection. It’s important to nip the problem in the bud then and there. If you don’t, it could take years to clear up.

If you are looking for effective anti-fungal medication, you’re in luck. Many drug companies are actively working on clinical trials for the next best onychomycosis cure. Several new nail fungus products that have already hit the shelves are proving to work quicker than older medications. If you prefer to go the all-natural route, there are now many proven toenail fungus home remedies.

The Symptoms of Nail Fungus

The first symptom of fungal infection in the nails is the appearance of yellow or white spot commonly seen under the tip of the affected toenail or fingernail.

Eventually, if left untreated, the fungus will go deeper into the nail. As a result, the whole nail will have discoloration, will thicken and will build crumbling that edges which can be a start of a very painful nail dilemma.

More often than not, toenails are commonly affected by nail fungus rather than the fingernails. This is because toenails are more exposed to the perfect breeding ground of fungi – the shoes.

The insides of a shoe have a warm, dark, and moist surroundings. Furthermore, studies show that there is a lesser circulation of blood happening in the toes compared to the blood circulating activities in the fingers.

The immune system of the body is having a hard time detecting the affected area as well as eliminating the cause of infection.

Nail fungus infections are unsightly. If you’ve acquired a case though, don’t freak out. Nail fungus is becoming more and more prevalent amongst adults. The condition has become so widespread that several pharmaceutical companies are actively developing new systemic and topical remedies for fungal nail infections.

Some treatments can take a considerable amount of time to take effect. Researchers, however, are actively conducting clinical trials and developing new nail fungus cures.

Remember, while you may not experience any discomfort at the onset of a fungal infection, it’s important to treat it quickly. Left untended an otherwise harmless nail fungus outbreak can lead to serious complications.