Hurley first teased MixBit at the South by Southwest festival last month. In a talk with Digg founder Kevin Rose, he said MixBit is not out to kill YouTube, but that it will serve a different purpose, allowing users “to work together and create content.”

Even with the unveiling of the domain and teaser, Hurley is still unwilling to talk about the core of MixBit. He has revealed only that it plans to be “a platform better suited for collaboration”. He added that it wouldn’t compete directly with YouTube.

Given Hurley’s comments at South by Southwest, the project sounds fairly close to launching.

Hurley, Steve Chen and Jawed Karim sold YouTube in 2006 to Google for $1.65 billion. Hurley held the role of CEO at the company until 2010, until he stepped down to become an advisor and presumably work on MixBit. 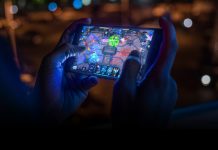 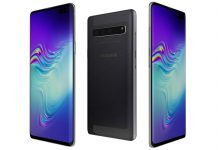 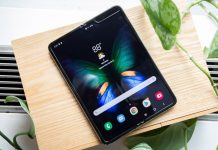