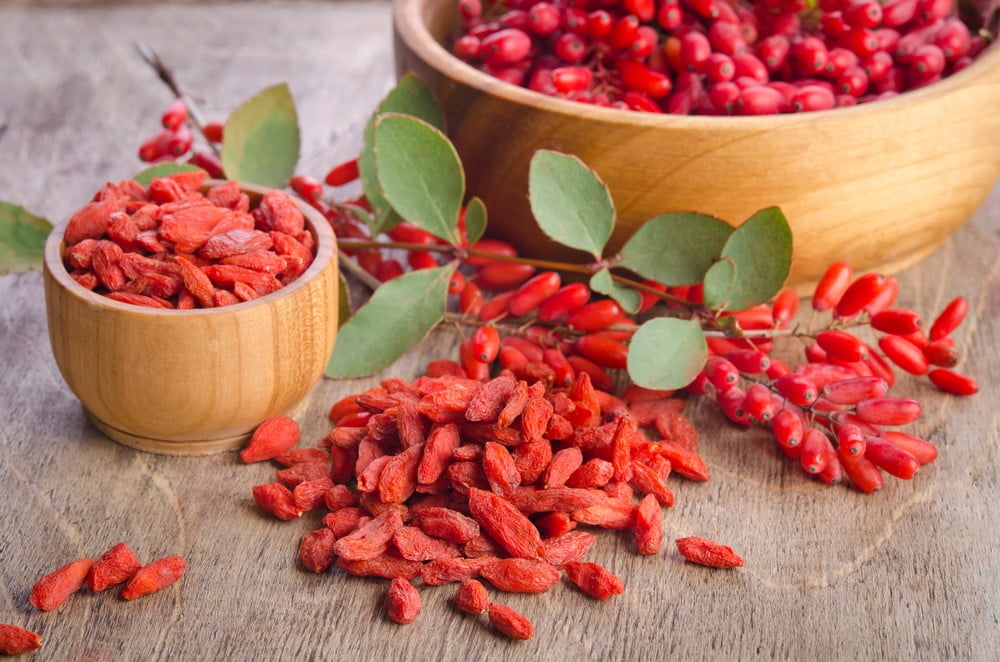 There’s a tasty little berry that’s gaining a solid reputation as a powerful promoter of good health. The official name for this berry is Lycium barbarum. It’s more commonly known as the goji berry.

One of the most compelling health benefits of the goji berry is its ability to protect visual health. Some of the beneficial biochemicals found in the goji berry include

Zeaxanthin biochemicals to help maintain healthy vision by reducing the risk of developing age-related macular degeneration which can lead to blindness.

The goji berry is a rich source of antioxidants, including the powerful carotenoids that have been shown in some studies to have cancer preventative properties.

The antioxidants found in the goji berry have also been shown in preliminary research studies to reduce cholesterol and lower blood sugar levels.

There are various ways you can take advantage of the benefits of the goji berry. These include eating the raw or cooked berry. Adding goji berry powder to different food and drink preparations.

Although it would seem likely that the juice, powder, and extract would have some of the same healthy properties.

It’s important to note that many of the claims made about the benefits of the goji berry have not been adequately documented through scientific study at this point.

Claims that the goji berry increases longevity and improves sexual function are not supported by adequate research. Until further research is conducted in these areas. It’s best to avoid using concentrated sources such as goji extract to treat these conditions.

The health benefits of the goji berry also include the potential to lower LDL cholesterol levels and improve heart health as well as playing a possible role in the prevention of senility.

Several small studies have looked at components of the goji berry as a treatment for obesity. Although this effect is far from proven, a few small studies showed that obese patients who drank goji tea experienced weight loss.

This particular berry has been regarded as one of the healthiest fruits on earth and anti-aging is only one of its many benefits.

This super berry has been known to be used in the Himalayas and parts of China which are the home to the oldest people on earth.

The goji berry is known to help the body with detoxification, cleanse the blood and immune system, to assist with weight loss. It also helps fight insomnia and forgetfulness, alleviates heart palpitations. 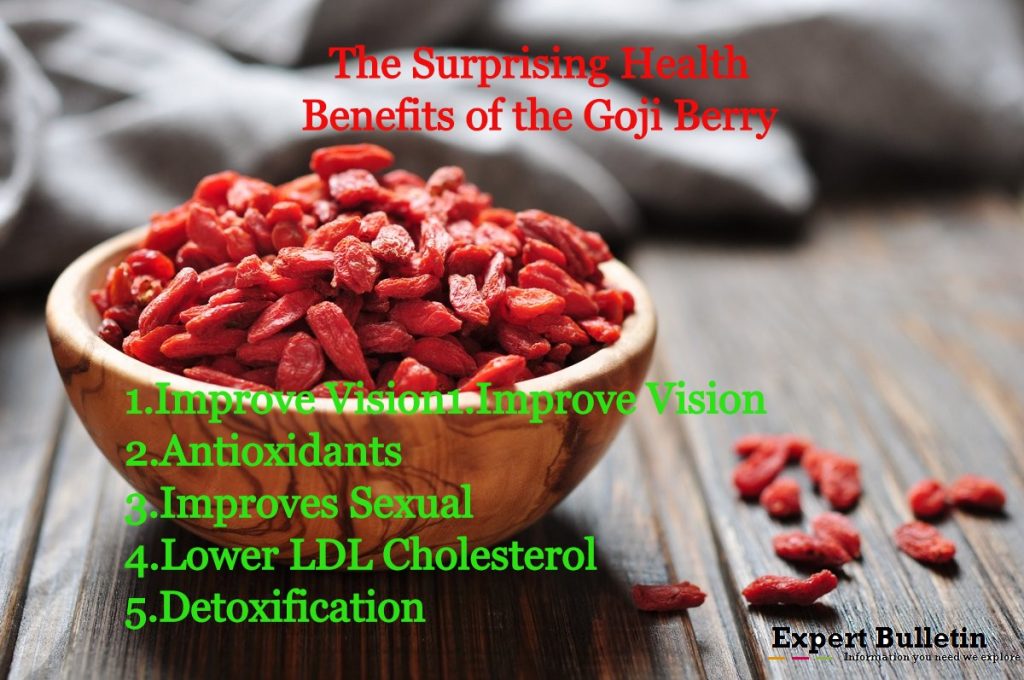 Are there any drawbacks to use of the goji berry?

Are there potential side effects to the consumption of high quantities of goji berries? One concern is that goji berries may interact adversely with certain blood-thinning medications.

If you’ve been placed on blood thinners for any reason, consult your doctor before using any derivative of the goji berry.

If you want to experience the goji berry for yourself and its described health benefits. You can find the goji berry and juice at health food stores, online.