Swollen Gums Around Tooth – A Sign of Gum Disease 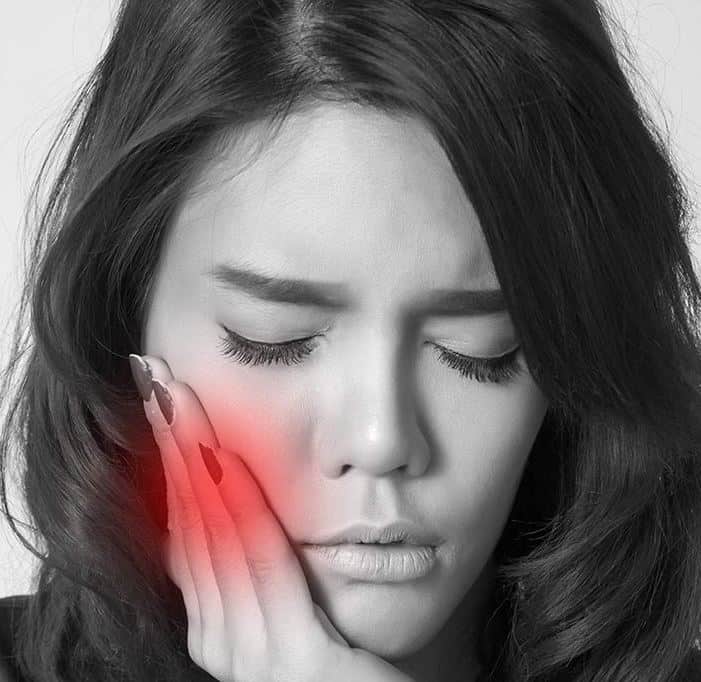 Have you noticed that your gums are puffy, inflamed or enlarged? Swollen gums around the tooth is an easily diagnosed problem, as you can look in the mirror and see the condition of your gums. Are they tender to the touch? Do they bleed? Are the gums receding and obscuring your teeth? If you answered yes, you are well on your way, if not already suffering from periodontal disease; which, in severe cases, can cause tooth loss.

What Causes Swollen Gums Around the Tooth

Swollen gum-lines are caused by white blood cells gathering around the gums due to tartar and bacteria buildup. There are hundreds of bacteria in your mouth every day. The only way to rid your mouth of the bacteria is to brush your teeth twice daily, floss, and use an all-natural oral rinse. Also, when brushing and flossing you are removing the plaque from your tooth surfaces and cleaning around the gum line.

Furthermore, significant swelling of the gums is the beginning stage of gingivitis. Gingivitis is the inflammation phase of gum disease. Periodontitis, or gum disease, usually follows gingivitis if the gums are not taken care of during that early stage.

Swollen gums can also occur around your wisdom teeth. In this case, you could have food particles trapped between your teeth and your gums. Be sure to floss extremely well around the wisdom teeth to ensure food particles are not causing the swelling.

If gingivitis is allowed to progress further to periodontitis, the swelling around the tooth will begin to pull away, leaving spaces for the bacteria to enter. Once the bacteria enter this space. It can begin to eat away at the bone and tissue that is holding the tooth in place. Eventually, this is what will cause tooth loss and receding gums.

Treating any type of oral problem always starts with practicing good oral hygiene. Once you notice swollen gums around your teeth or bleeding along the gum line, this is when you should begin a beefed-up oral hygiene plan. Aside from brushing at least twice a day and flossing, try to avoid foods that feed the bacteria, such as sugar.

Sugars can also be found in certain toothpaste, as well as sodium laurel sulfates (SLS) which is a chemical that is rough on your mouth. Companies use this chemical because it helps create the foamy suds while you are brushing. Instead, try an all-natural toothpaste.

Swollen gums around the tooth are a clear warning that you should be doing more to take care of your teeth. Renew your efforts to brush at least twice daily and don’t forget to floss, and, of course, don’t forget to visit your dentist.