Home Health & Fitness Should You Give a Child with Diarrhea a BRAT Diet? 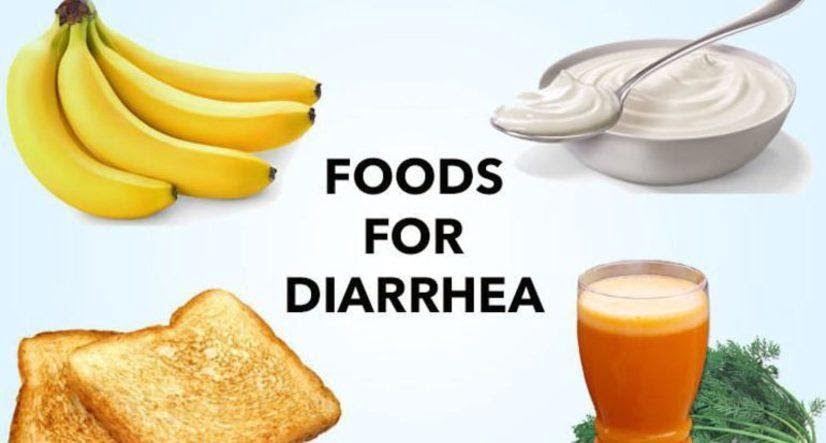 Is the BRAT Diet Necessary for Your Child’s Diarrhea?

Diarrhea isn’t a pleasant symptom for any child to experience. If diarrhea becomes too frequent and profuse. It can lead to serious dehydration which can be a medical emergency.

If your child is experiencing diarrhea you may be confused as to what to feed him or her. In the past, most doctors have recommended a special meal plan known as the BRAT diet.

Recently this diet has fallen out of favor leaving parents more confused than ever. What should you feed a child with diarrhea?

What is a BRAT diet?

A BRAT diet is a diet extensively used in the past to treat gastrointestinal problems such as diarrhea.

The advantage of a BRAT diet is that it’s low in fiber so it’s unlikely to make diarrhea worse and is less likely to cause stomach upset.

BRAT is a mnemonic that stands for four foods – bananas, rice, applesauce, and toast. Some sources add two additional foods to the list, tea, and yogurt to form the mnemonic BRATTY.

Why has the BRAT diet fallen out of favor?

Although giving a child with diarrhea these foods can be helpful due to their easy digestibility and low fiber content, most experts believe this diet is too restrictive to use for more than short periods.

A BRAT diet is low in protein and other nutrients that a young child needs. Also, studies have shown that restricting solid food in children during a bout with diarrhea can prolong it rather than treating it.

Should you still give your child with diarrhea a BRAT diet?

It may be best to start your child off with a BRAT diet for the first twenty-four hours until diarrhea starts to slow down.

At this point, you can start giving your child regular foods that are higher in protein such as eggs and small amounts of lean meat.

If these foods make diarrhea worse, BRAT foods can again be given until diarrhea slows down again and your child can tolerate higher protein foods.

The key is to advance the child’s diet as quickly as possible to more substantial foods.

What other food precautions should be taken with a child who has diarrhea?

Avoid giving a child with diarrhea dairy products which can be difficult to digest due to the high lactose content. Foods that are high in sugar or fiber should also be avoided until diarrhea has resolved.

Bland foods without adding sauces or seasonings such as a plain baked potato are usually well-tolerated as are the foods that make up a BRAT diet.

The most important factor is hydration.

Giving a child with diarrhea enough fluids is of the utmost importance. Plain water may not be enough since electrolytes such as sodium and potassium are lost with loose, watery stools.

Try giving fruit juice diluted with water or Gatorade instead. Broth-based soups, preferably clear ones, are also a good choice.

There are also oral rehydration solutions available such as Pedialyte which can replenish lost sodium and potassium.

It’s important to keep track of how much fluid you’re giving your child. How often the diarrhea is occurring in case your child’s doctor needs to be contacted.

Watch for these signs.

For diarrhea that lasts more than a day or two or doesn’t respond to the above measures, your child must be seen by a pediatrician. Children can become dangerously dehydrated very rapidly.

Your child should also be seen by a pediatrician if he or she has a high fever, repeated vomiting, or abdominal pain. Know the signs of dehydration and get medical help for your child if they occur.

A BRAT diet can be helpful during the early stages of diarrhea. Children should be given higher protein foods as soon as they’re able to tolerate them.