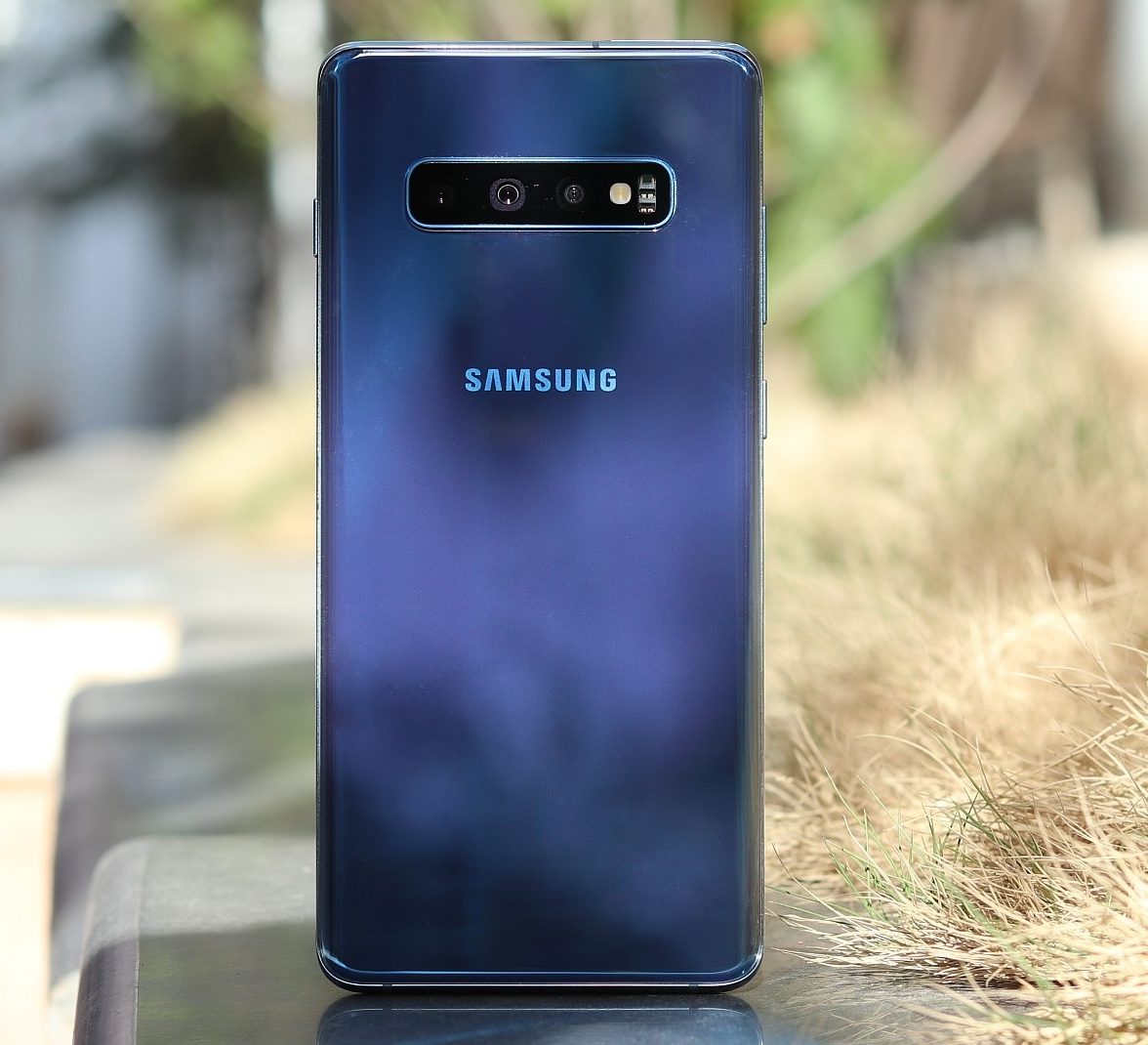 Beyond that there are some specifications we didn’t find the handset the Samsung Galaxy S10 , the Samsung Galaxy Note 10, Samsung Galaxy A80 and Galaxy Fold that we were expecting all these handsets.
Not much is known about the new flagship at this stage. We did reveal exclusively a couple of months ago that the handset will ship with One UI 2.1 and may even be available with up to 1TB of internal storage. There’s also a very good chance that it’s not going to have a headphone jack.

The Galaxy S11 is still very much under the wraps and we are yet to come across any major leaks surrounding Samsung’s next S-series flagship. But as per a SamMobile report, the third week of February 2020 is when the Galaxy S11 will go official. More specifically, the report pegs February 18, 2020 as the date when Samsung will lift the covers from the Galaxy S11.

On release date Samsung Galaxy S11, we did expect to see Galaxy S11 cost around $1,000 / £900 / AU$1,500 for the cheapest version, and even more for more memory.
For the latest news and reviews, follow Expert Bulletin on Twitter and Facebook.