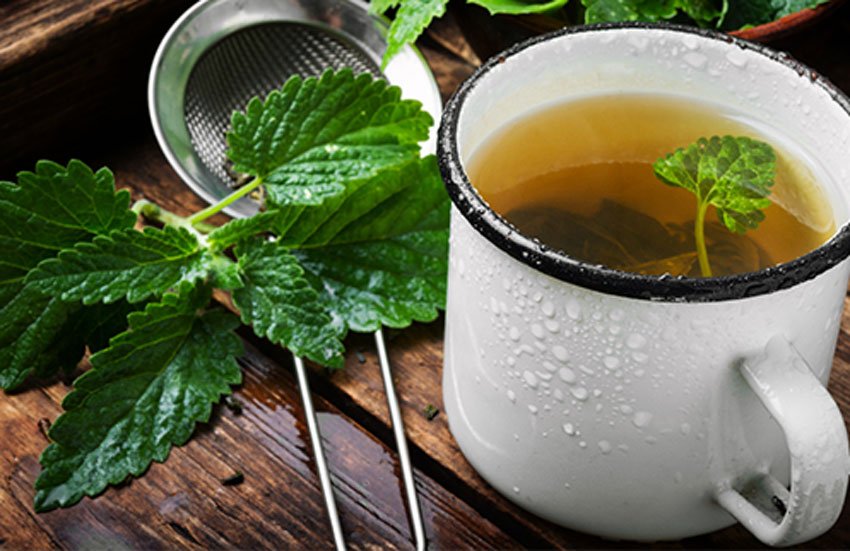 The symptoms of irritable bowel syndrome or IBS, as it’s often called, can be annoying at best and sometimes downright debilitating. The abdominal cramping, diarrhea, bloating, and generalized discomfort can be difficult to deal with daily and can send you running to the bathroom at the most inconvenient times.

The treatment of IBS is often a hit or miss proposition with some people failing to respond to any treatment. Many people turn to natural remedies in an attempt to get relief from their daily symptoms. One natural treatment for IBS that has shown some promise is peppermint tea for irritable bowel syndrome.

Is peppermint tea good for IBS?

Peppermint appears to alter the movement of the smooth muscle found in the intestinal wall so they contract in a more controlled manner, relieving some of the abdominal cramping and pain.

It’s this anti-spasmodic effect that makes peppermint tea good for IBS symptoms. Peppermint tea is an inexpensive and easily available herbal tea that can be purchased at most grocery stores and health food markets. This makes it a particularly appealing alternative for treating the symptoms of IBS.

Why Use PeppermintTea for IBS instead of It’s Oil

A previous study, published in the British Medical Journal, looked at the use of peppermint oil for the treatment of irritable bowel syndrome. They found that peppermint oil was more effective than a placebo for treating the symptoms of IBS. Patients using peppermint oil reported less abdominal cramping, bloating, and diarrhea than those who received a placebo.

If peppermint oil is effective for the relief of IBS symptoms, why use peppermint tea for IBS instead? It appears that some people are unable to tolerate the oil due to the strong taste. The use of peppermint tea for symptom control may be a more palatable way to get the effects of the peppermint without the overpowering taste of the oil.

How often should peppermint tea drink for IBS?

When using peppermint tea for IBS, how often should it drink?

To relieve symptoms of irritable bowel syndrome. It’s probably most effective to drink a strong cup to get maximum benefits.

When brewing your peppermint tea. Add two tea bags, and allow it to steep a bit longer than unusual.
One precaution when using peppermint tea for IBS, if you suffer from GERD or acid reflux disease, peppermint can make the symptoms worse.

In this case, using an enteric-coated peppermint oil capsule. It won’t break down until it reaches the intestines.

Peppermint tea for relief of irritable bowel symptoms appears to hold some promise. If you plan on using it to treat your own IBS symptoms. Always consult with your doctor first. Particularly if you have problems with acid reflux.