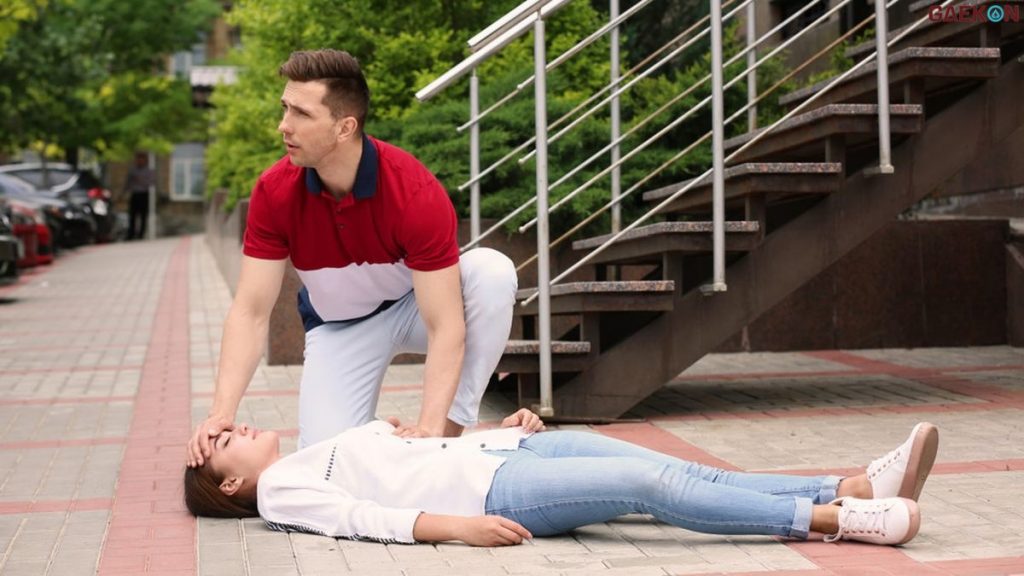 How to Get Rid of Fainting?

Anyone who has regularly fainted thoroughly understands the urgency to relieve yourself from this terrible sensation. There is nothing more debilitating than the act of fainting. Sometimes you know you are going to faint.

Thus you quickly try to change whatever it is that might be causing you this feeling. And then there are those rare moments when you’re knees lock and your head clouds up, then BAM, you’re on the floor.

What can you do about fainting?

There are thousands of wives-tales, that all of your friends are more than willing to tell you. But most of the time you find out that they don’t work, and their only use is to make you feel like an idiot around your friends. However, there are various essential remedies for fainting, and the components don’t include public humiliation.

What is Fainting or syncope (pronounced SIN-ko-pee)?

Fainting also called syncope (pronounced SIN-ko-pee), is basically when a person passes out and becomes unconscious. The reasons for this type of reaction can vary due to many different, and sometimes life-threatening, variables.

Some people, when they get over the nervous or anxious deal with their stress and anxiety by fainting. This is the way that their body has chosen to deal with an overabundance of worry.

However, this is not extremely common and can be seen more in old black-and-white films than in real life. Yet, fainting is still apart of our everyday lives.

Below are some of the other causes for why people faint, if you are a victim of this and don’t exactly know why perhaps one of these reasons is the cause.

Some people who have suffered from fainting may have some other problems. These problems include

All of these are variables that can lead a person to faint.

However, some of these problems are preventable, such as heat exhaustion – in most cases. If you are working outside of out playing with your friends. You begin to feel lightheaded and nauseous. Find shade or air conditioning quick and drink a glass of cold water. This should steer you away from the threat of fainting.

Someone around you has fainted, what should you do? Well, there are several separate normal treatments one can do to help bring someone out of a fainting spell, or help protect them if they are prone to fainting.

What to do for Fainting?

However, if you are around a person when they faint there are several things you must do immediately.