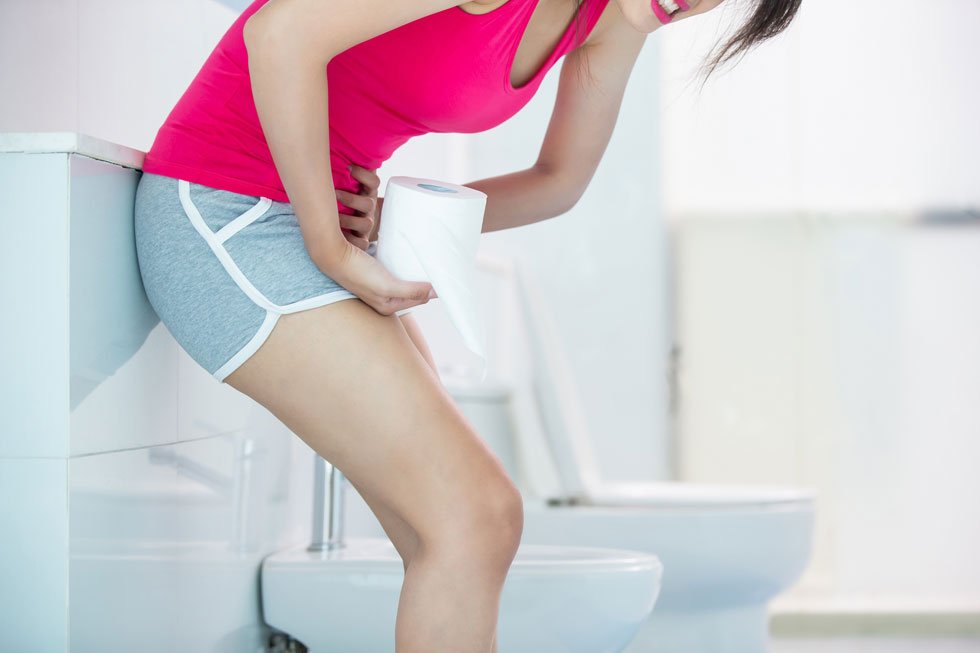 According to the researcher, Irritable Bowel Syndrome (IBS) affects up to fifty-eight million Americans. The vast majority of IBS sufferers are female, and the symptoms can vary.
No one knows exactly what causes IBS, although there are many theories.

Some doctors think it might be related to hormones – which would explain why women are the most likely IBS sufferers.

According to the research data, are many as one in five people has IBS. Most people with IBS learn how to control their symptoms.

Unlike more serious disorders, such as ulcerative colitis and Crohn’s disease, IBS does not cause inflammation or increase risk of colorectal cancer. In many cases, IBS can be controlled by diet and lifestyle changes.

What is Irritable Bowel Syndrome?

Irritable Bowel Syndrome, commonly abbreviated as IBS . It is a condition of the colon that affects a significant portion of the overall population.

Irritable bowel syndrome (IBS) is an uncomfortable and inconvenient disorder that can cause stomach cramps, diarrhea, loss of appetite, bloating and sometimes constipation.

Others think it might just be a matter of a “sensitive” stomach or a physical reaction to emotional stress. Whatever the cause, most IBS sufferers know that the symptoms are extremely unpleasant.

What Are The Symptoms Irritable Bowel Syndrome?

The symptoms of irritable bowel disease are usually mild. In some cases, the symptoms can be more severe. Symptoms of IBS should be discussed with your doctors because sometimes the symptoms are indicators of other diseases.

IBS is a chronic condition. The triggers of IBS can vary but may include certain foods, medications, and emotions.

According to the collective data, the symptoms of Irritable Bowel Syndrome typically entail some combination of the following:

Notice that both diarrhea and constipation are listed as symptoms. This is because IBS is often subcategorized into IBS with constipation, IBS with diarrhea, or an alternating IBS where that afflicted move from one extreme to the other.

Because the symptoms are of an embarrassing nature, few people get medical attention for the condition. Though IBS itself is rather benign and more of an inconvenience than anything else.

For many IBS sufferers, there are certain “triggers” that can cause an IBS attack or exacerbate the symptoms. Experts recommend that IBS sufferers keep a daily journal to help identify triggers.

The journal should include both factor included:

Common triggers of IBS include refined foods like bread and cookies, fried foods, stress, and certain medications. Some IBS patients may actually have a food allergy that can be identified after a few months of daily diet journaling.

Treatment for IBS varies depending on the individual. Some IBS sufferers find a significant reduction in symptoms once they identify – and then avoid – their primary triggers.

Other IBS sufferers benefit from increased fiber intake, whether through diet or supplements. There are a few FDA approved medications, too, that may help treat IBS patients.

Many IBS sufferers wait years before seeking medical help. The personal nature of the problem – coupled with the non-emergency aspect of it – means that many IBS patients suffer in silence.

If you have any signs or symptoms of IBS, visit your doctor soon to determine if your problem is IBS. If it is, your physician will be able to prescribe an appropriate treatment that may help you be more comfortable.