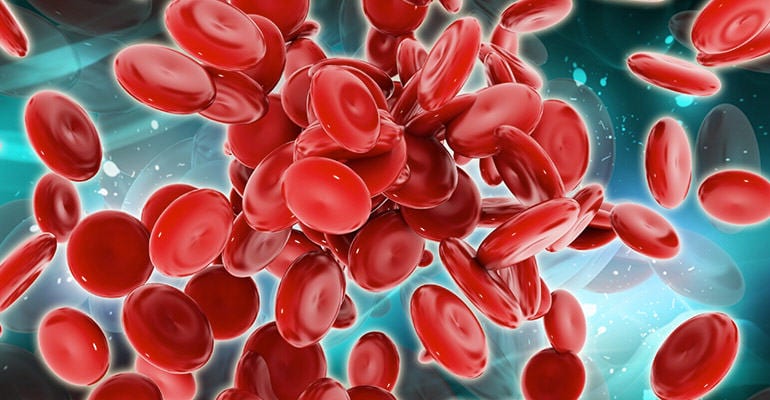 When low iron levels are found in men and older women. It’s important to know why since it can be a sign of microscopic bleeding.

Groups of people at higher risk of developing low iron symptoms include:

The most common symptoms of low iron and iron deficiency anemia are fatigue and loss of energy.

The Importance of Lab Studies

Because the symptoms of low iron are so non-specific. It’s important to be sure your iron stores are low before taking iron supplements. Iron supplements should never be taken in the absence of a deficiency.

Since iron is a pro-oxidant and too much of it may increase the risk of cancer and heart disease.

The best way to check for low iron stores and iron deficiency anemia is to have your doctor check a complete blood count and an iron panel.

The iron panel includes a ferritin level, a measure of how much iron you have stored in your body.

If you have symptoms of low iron and documented iron deficiency, your doctor may suggest that you take an iron supplement for six months or more to replenish iron stores.

If you’re a man or a woman past the age of menopause, make sure your doctor determines why your iron stores are low.

Treating the underlying cause of the low iron should be a priority – for obvious reasons.

The Symptoms of Low Iron in Pregnancy

An iron deficiency, also known as anemia, is a condition that some pregnant women will face. It is not only that iron stores are used by a developing fetus, but that blood volume dramatically increases during pregnancy.

More iron is needed to produce extra red blood cells. If iron levels were low to moderate before pregnancy, or if a woman does not consume plenty of iron-rich foods during the first trimester, by the second trimester the symptoms of low iron in pregnancy may appear.

It is around the twentieth week that blood volume has expanded and when a pregnant woman may start to notice iron deficiency symptoms. This is also just when a woman would otherwise be starting to get her energy levels back after the sometimes exhausting first trimester. If the signs of anemia appear, definitely talk to your doctor. Many physicians routinely order blood tests to check for low iron during pregnancy.

Symptoms of Low Iron During Pregnancy

A mild iron deficiency during pregnancy may exhibit no signs at all. If stores of this mineral continue to deplete symptoms may appear.

Pregnant women with low levels of iron should focus on consuming more iron-rich foods, such as spinach, prunes, beef, and soybeans. Your doctor may recommend taking prenatal supplements that contain iron, or even prescription-strength iron supplements to boost levels.

When taking supplements be sure to take with vitamin C as this nutrient makes it easier for the body to absorb iron. Try drinking with a glass of orange juice or enjoying a cup of berries when you take your iron supplement. Also, eat lots of fiber-rich foods, such as whole grains, beans, fruit, and vegetables, to prevent constipation – iron supplements can cause constipation.

Recognizing the symptoms of low iron in pregnancy is important so pregnant women can take steps to replenish nutrient stores. While the fatigue and weakness can be very difficult to deal with.

Especially on top of all the normal physical demands of pregnancy. They can be remedied with a healthy diet and doctor recommended supplements. Fortunately, the fetus is rarely affected by a deficiency in the mother.