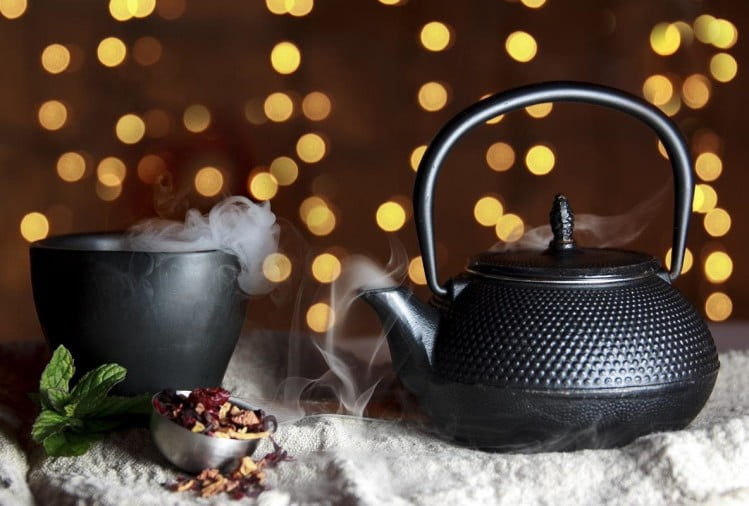 What is White Tea?

White tea came from China. It was believed to be the only choice of the beverage by the emperor and his court during the Tang dynasty. The tea leaves were derived from the fresh buds and early leaves of the Camellia sinensis shrub. The term “white tea” meant the white, hair-like fuzz found on the young buds.

White tea was grown exclusively in China. For a long time and only in recent years was it introduced outside the country. Both the rising demand for its excellent medicinal powers plus the growing interest in the fine art of tea socials. Tea ceremonies paved the way for white tea to be recognized in the world market.

What Are The Benefits Of White Tea?

Who would have thought that a hygiene freak Chinese Emperor, by the name of Shen Nung who. Since 5000 years ago made an edict that water meant for drinking should be boiled. He was about to drink his hot water.

A leaf from the plant known today as “Camellia sinensis” settled on his cup. It could have stumbled upon a brew came to be known as white tea with a refreshing astringent taste?

Scientists in Germany who conducted a study on the biological effect of white tea benefits. They found out that the extract inhibits the generation of new human fat cells. It stimulates the quick mobilization of fat from mature cells.

What this means is that white tea seems to shoot out excess fats. Scientists called this ability as “anti-obesity” tactic. Marc Winnefeld, a lead researcher in Beiersdorf Germany published a new study concluding that white tea could be a natural way to enhance weight loss. It is an ideal natural source of slimming substances.

Other white tea benefits that deal with weight loss. Since white tea contains caffeine. It can improve the body’s metabolism. Therefore, it can quickly burn calories.

Also, white tea benefits impact on weight loss in becoming an appetite suppressor. On time when yearning for snacks strikes, white tea dulls the craving. It prevents one from bingeing on unhealthy foods.

White tea benefits have come out in full force. It has attributes that give tremendous health benefits to anyone’s body. Among the many tea varieties. White tea has the most concentration of antioxidants.

These antioxidants counter checked and wreak havoc on free radicals. Free radicals are a villain that destroys body cells. It is also decrease likely source of various diseases and ailments, like cancer or heart disease.

Antioxidants called Flavonoids, which can be found of white tea. For example, inhibits cancer cell growth and suppressed the development of new ones.

Catechins, another antioxidant found on white tea is known. It is effects on cholesterol, a special type of fats necessary for health. Catechins found to have the capacity to reduce bad cholesterol while increasing the good ones.

3. Immunity and the circulatory system

White tea has proven that it can boots immune system and circulatory system. Also, as the benefits of white tea are known to have a small amount of fluoride. It can keep teeth strong and healthy. White tea also destroy the bacterium that causes tooth decay, bad breath and plaque.

Drinking white tea can also have that effect of having healthy radiant skin. White tea, according to studies can help to thin the blood to prevent clogging of the artery. Thereby, guarding the occurrence of stroke.

In studies that white tea can reduce blood sugar that stops the onslaught of diabetic symptoms. The benefits of white tea come supreme in areas of easing symptoms of illness and promotes recovery.

White tea can be more enhanced if white tea is supplemented with Acai Berry. A small grape size fruit full of vitamins, fiber, calcium, and minerals and taste like berries and chocolate.

Coupled with the antioxidant attributes of white tea with the nutritional powerhouse of Acai Berry. The duo can get rid of excess fats, detoxify the body, and can boost energy.

White tea is a fantastic tonic. It can potent elixir for healthy living for its amazing tea benefits. This is profound consumption around the world today.