How genetics affect your love or loathing of coffee and caffeine 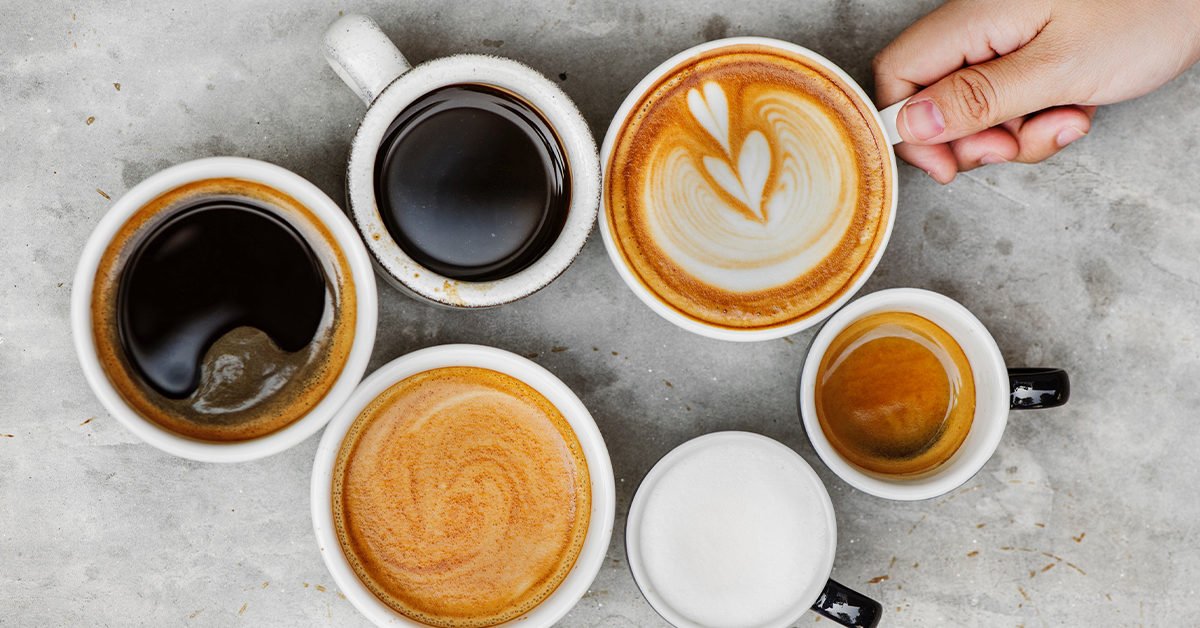 Is Starbucks your favorite hang-out? If you love coffee drinks and caffeine, it may not be all in your head – but in your genes.

Researchers at Harvard School of Public Health looked at the daily caffeine intake of almost 48,000 middle-aged Europeans using a food-frequency questionnaire. They compared the amount of caffeine they consumed with their genetic make-up – focusing on genes involved in metabolizing or breaking down caffeine. They found two different versions of these caffeine-metabolizing genes – and the two variants were linked with how much caffeine these individuals consumed.

Individuals who had one form of the gene, called a high-consumption variant, had a caffeine consumption that was 40 milligrams greater on average than those with the low-consumption gene variant.

Researchers believe these two gene variants tell something about how quickly the liver breaks down caffeine. Individuals with the high-consumption gene variant metabolize caffeine more quickly. They’re able to tolerate higher levels of caffeine than people with low-consumption genes where the caffeine stays in the body longer.

Daily Intake of Caffeine: How Much Caffeine is Too Much?

This study may explain why caffeine affects people differently. One person may be able to tolerate several cups of coffee and not feel jittery. While another feels wired after only half-a-cup. If the liver doesn’t break down caffeine as quickly, the effects of caffeine are prolonged.

On the other hand, it’s normal to get less stimulation from the same amount of caffeine. The brain becomes tolerant to its effects. The downside to this tolerance is that stopping caffeine can lead to caffeine withdrawal symptoms like headaches, fatigue, and irritability.

Are there health benefits or risks to metabolizing caffeine more slowly? No one knows for sure, but further exploring the genetics of caffeine could open up new research pathways looking at the effects of caffeine on the body.

Drinking coffee, tea, and eating chocolate do have health benefits. But not because of the caffeine. The antioxidants these foods contain. So if you can’t seem to get enough of those caffeine-containing drinks at Starbucks, blame it on your genes.