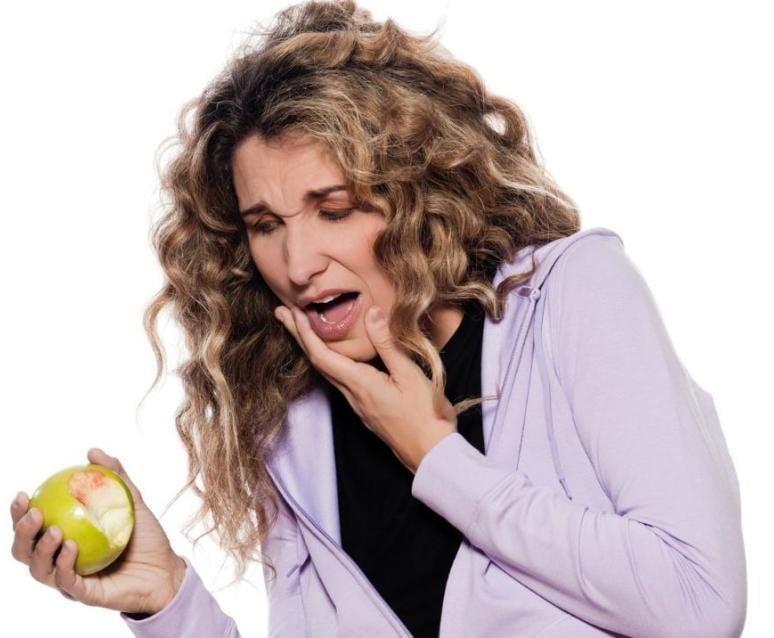 Most of the peoples who take care of their teeth regularly brushing. They forget about their gums. When this happens, the gums can become chronically inflamed. A personality with chronically inflamed gums is said to have bleeding gums or gingivitis.

Gingivitis has potentially serious consequences, including the loss of one’s teeth. However, long before that happens, people who have inflamed gums will typically have gums that bleed.

When someone notices their gums bleeding. They should take steps to remedy the problem. They can do so by employing the following home remedies.

The first thing someone should do if they notice that their gums are bleeding is to brush and floss their teeth and gums regularly.

Flossing is especially important because it removes the microscopic particles of food that are lodged in between teeth and can cause inflammation.

Flossing at least once a day is recommended.

Over time, this practice will eliminate inflammation and cure bleeding gums. If there is painful swelling in the gums that makes brushing.

Flossing especially uncomfortable, using natural toothpaste that is made with herbal ingredients. It helps to soothe inflammation, like mint. Also, mouthwash made with sage or peppermint oil can be beneficial.

There are other forms of bleeding gums treatment. One of them is to use baking soda. It can help soothe inflammation that leads to bleeding gums.

Since baking soda is chemically a base. It will help to eliminate the effects of the bacteria that are causing the inflammation. Simply mix baking soda and water to make a paste and apply it to the inflamed area.

Ginger is another form of bleeding gums treatment. It also has a reputation for healing inflammation. Mix ginger with salt and make a paste, then apply to the gums several times a day.

Gargling can also cure bleeding gums. To do this, simply take warm water and add a touch of salt to the glass. Gargle a day with lukewarm saltwater. This will help your whole mouth become cleaner and healthier. Drinking unsweetened cranberry juice provides benefits as well.

People who have the start of gingivitis. It may also find that increasing their consumption of fresh fruits, vegetables. Vitamin C helps to cure bleeding gums.

Vitamin C can help rid the body of contaminants like bacteria. The more people with bleeding gums eat fresh produce, the fewer bacteria will end up in their mouths.

To get the best results use a combination of several methods to cure bleeding gums.

The most common cause of bleeding gums is incomplete removal of plaque at the gum line. This leads to gingivitis or inflammation of the gums. The primary cause of gingivitis is the bacterium that coats your teeth.

If oral hygiene is poor, it forms a sticky white substance called plaque. The bacterium here multiplies faster and produces a toxin that irritates your gums, keeping them swollen and red.

If plaque is not regularly removed from the teeth, it will harden and form tartar. Tartar increases bleeding and may cause periodontist, an advanced form of gum disease in which the gums separate from the teeth.

Another frequent cause of bleeding gums is injury or trauma. Improper flossing or brushing, tooth picking, and ill-fitting dentures can all cause injury to the gums.

Burns prompted by hot foods blows to the face, or insertion of foreign things may also offer to bleed.