Home Health & Fitness Everything you need to know about vitamin B12 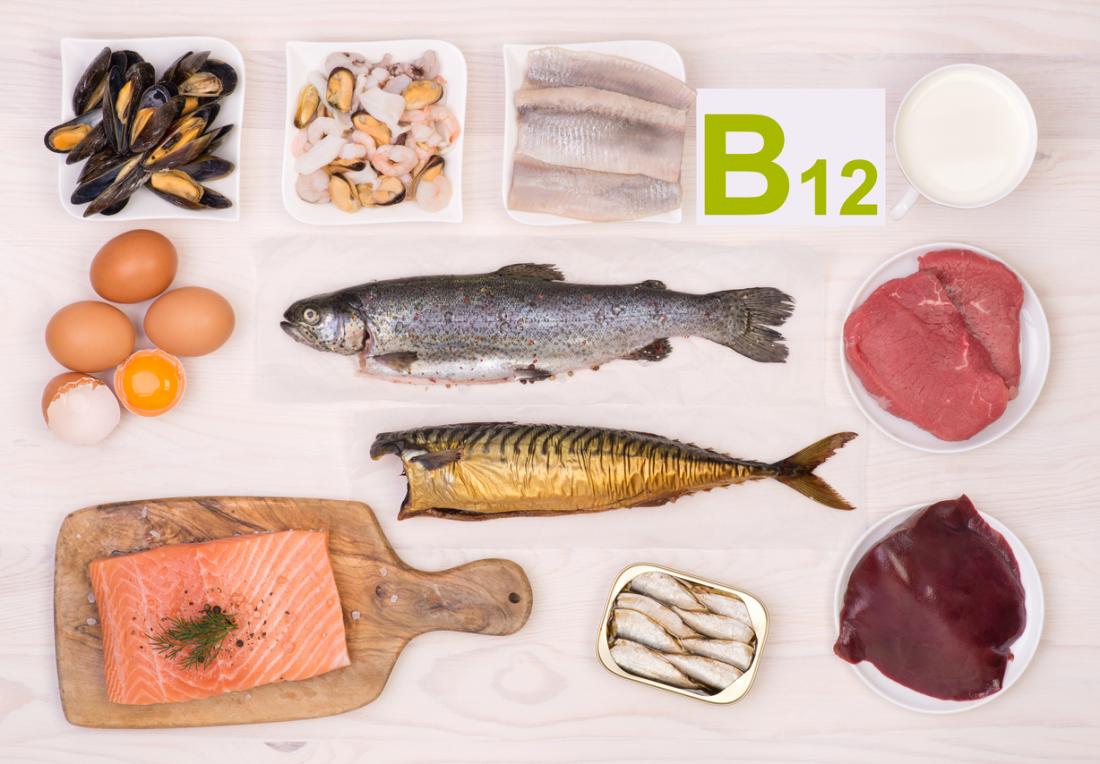 What is Vitamin B12?

Some people will have a deficiency because of a problem absorbing Vitamin B12 from the intestinal tract or strict vegans or vegetarians might have problems taking in the proper amounts of Vitamin B12.

Some babies and young children might have a Vitamin B12 deficiency simply because their bodies have not had the time to build up a supply of Vitamin B12.

What foods have Vitamin B12?

Vitamin B12 is found primarily in meats, eggs, and dairy products such as milk and cheese.

It is found in very small amounts in some plant foods, including soy products like tofu and soy milk, legumes, and some mushrooms. These amounts are really insignificant.

Some processed foods like many cereals are also fortified with vitamin B12. However, it is only found in any significant amount in animal products like meat, eggs, and dairy.

Most people will get enough vitamin B12 simply by eating a normal, healthy diet. Multivitamin supplements also contain some vitamin B12. Many people get a little extra that way.

Women who are pregnant or breastfeeding should take a prenatal vitamin, which will probably give them all the B12 they need along with other necessary vitamins and minerals.

Some people may need to take a separate B12 supplement. People who will benefit from a B12 supplement include vegans, those who have had a gastric bypass, and those with other conditions interfering with the absorption of vitamin B12.

In addition, some medications can interfere with the absorption of vitamin B12. Those requiring the use of these medications should take a supplement. Older adults often do not absorb vitamin B12 very well anymore, and may benefit from a supplement, as well.

In addition, vitamin B12 has been shown to improve memory, so those with memory-related disorders such as Alzheimer’s may benefit from a B12 supplement, although this has not been directly proven.

And there is a patch that is worn for a 24-hour period once a week. All of these forms of B12 supplements are about equally effective, so it’s really just a matter of personal preference.

Vitamin B12 has a very low risk of toxicity, meaning that you can take quite a lot more than the recommended dietary intake without any trouble.

How much Vitamin B12 do you need?

The FDA, Food and Drug Administration, has determined that the necessary daily value of Vitamin B12 is 6.0 mcg. All foods have product and nutrition levels. The FDA does not require that the Vitamin B12 levels are listed unless the food has been fortified with the vitamin.