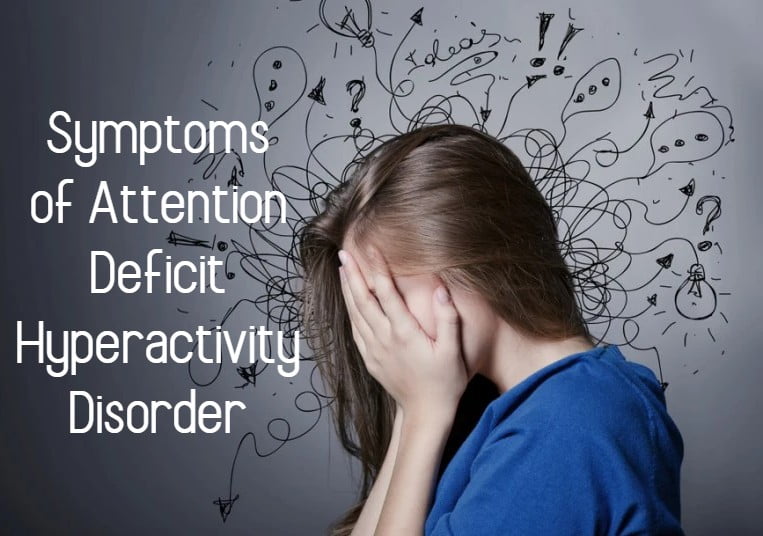 What to Know with ADHD?

If you are concerned about the behavior and ability to maintain attention or concentration exhibited by yourself or someone you love. You may want to check out the signs and symptoms of Attention Deficit Disorder.

Although both variants of Attention Deficit Disorder are commonly grouped and share many signs and symptoms.

People with Attention Deficit Disorder tend to be quiet and withdrawn. These are typically shy, and do not generally call undue attention to themselves.

People with Attention Deficit Hyperactivity Disorder are more likely to be brash and far more forward, always on the move, and are likely to cause a commotion wherever they go.

What follows are some signs and symptoms of the two variations of ADD?

It may help you to determine whether you or your loved one should be evaluated for diagnosis and treatment of one of these life-disrupting disorders.

It is much harder to catch and diagnose the disorder. Many sufferers are well into their adulthood before the diagnosis is made.

This can be a very painful experience for people with ADD. They find it hard to fit in with their non-ADD peers.

It can often be miscategorized as slow or learning disabled. ADD may even find themselves diagnosed with various mental illnesses.

It is helpful to know the signs and symptoms of Attention Deficit Disorder to avoid diagnosis error for you or someone you love.

So what are these signs and symptoms? They typically follow along the lines of inattention and distractibility.

Some of the most common indicators of ADD include trouble maintaining attention to details:

Because people with ADHD have a hard time staying still for very long or censoring disruptive thoughts or behaviors. Their problems do not tend to go unnoticed for very long.

That is not to say that they have an easier time than people with ADD, however. People with ADHD find it very hard to form bonds with others. Tend to alienate others with their aggressive, sometimes bullying behavior and constant movement.

The signs and symptoms of ADHD include:

If either of these sets of signs or symptoms seems to describe you or someone you love. You may want to consider contacting your primary care physician. To discuss screening and treatment of possible ADD or ADHD.

Both disorders are treatable and finding a way to manage these painful. Often socially debilitating conditions. It will decrease the pain and anxiety that result from living with Attention Deficit Disorder or Attention Deficit Hyperactivity Disorder.

Approximately 8 million Americans suffer from Adult ADHD. Adult ADHD is quite similar to the childhood version in that adults.

Symptoms of ADHD can include inattention to detail, having your mind wander off tasks easily, hyperactivity, and impulsiveness. The same symptoms that would lead to trouble in school for children can lead to trouble in the workplace.

Considering that Adult ADHD can have a significant impact on adults in the workplace, affecting relationships. ADHD in adults is getting more attention.

According to the research, a study of 414 adults between the ages of 18 and 55 that was performed over one month. It showed significant improvement of symptoms within just one week. 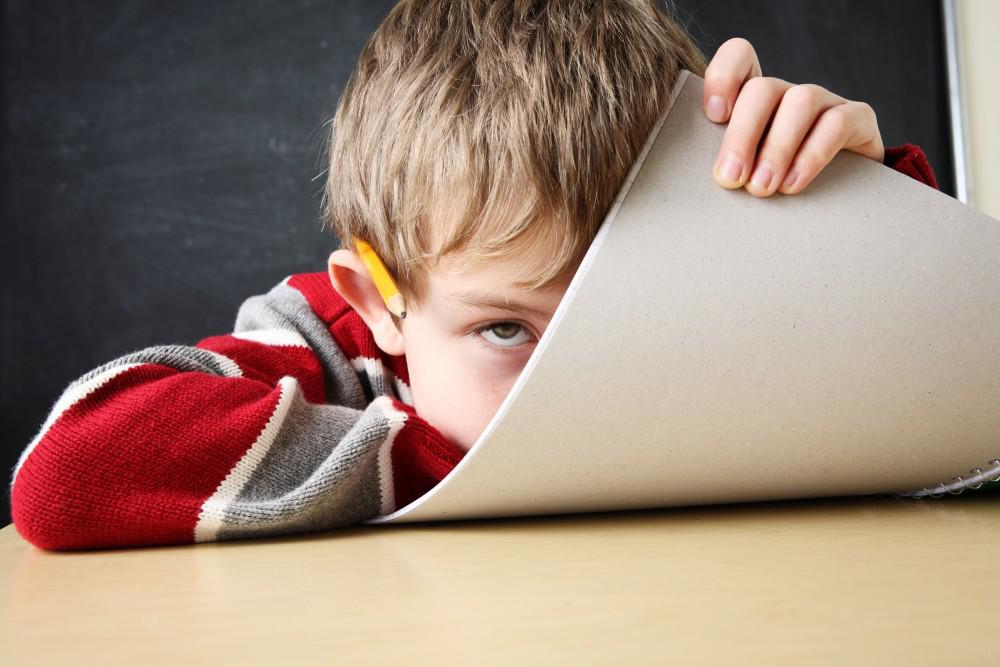 ADHD is a psychiatric disorder of childhood and adolescence, manifested at home, school, and in social situations.

It is a behavioral disorder affecting children. Boys are affected 3 times more commonly than girls. ADHD is divided into 3 subtypes depending on the behaviors exhibited.

They are inattentive type, hyperactive-impulsive type, and the combined type.

Parents of children exhibiting ADHD symptoms have a hard time controlling their children. Most of the parents initially are unaware of the child’s psychiatric condition.

They perceive the inappropriate behavior of the child to be normal childish behavior. Only when experiencing total inability in controlling the actions of their children they become aware of the psychiatric problem.

Children with ADHD symptoms mostly cannot focus on a subject or give attention to directions given by their parents or teachers. Children suffering from this condition mostly have agitated and aggressive behavior.

5 Things You Should Know About Adult ADHD

Along with the increase in the disorder’s diagnosis, ADHD has like many other conditions accumulated many myths in such a short time.

However, researchers have also discovered just as many absolutes about the condition that you should know if you have been diagnosed with ADHD or think you have it.

1. The average age of ADHD onset is seven years old, according to the National Institute of Mental Health.

Adults with ADHD do not develop the disease out of the blue. They have the symptoms from childhood but were little experts at coping.

These are all difficult states for an ADHD patient to maintain. It is these and other stresses of adulthood that trip those childhoods coping mechanisms and lead many sufferers to seek treatment for the first time.

2. Hyperfocus is the one symptom found more in adult ADHD sufferers than in children with ADHD.

It is common knowledge now that adult ADHD is a lot different than childhood ADHD.

The lack of motivation, disorganization, forgetfulness, and lack of time management are adult symptoms. Meanwhile, childhood symptoms as an inability to sit still, hyperactivity, and inattention.

Surprisingly one of the most common adult symptoms is something called hyperfocus. Instead of being unable to pay attention like children, adult ADHD patients experience a phenomenon where they aim all of their energy to focus on one task.

That focus is so intense that there is no room for other attention. The hyper-focused patients lose a sense of time on that one task, causing missed appointments and problems in relationships.

3. The frequency of symptoms and age of onset distinguishes adult ADHD from Bipolar Spectrum Disorders.

ADHD causes a constant state of mood swings as it exaggerates the moods that a person normally experiences. Sadness in amplified to depression and happiness can appear manic, with both states constantly leading one into the other.

Bipolar disorders have states of mania and depression but between episodes, the person experiences normal behavior. For the ADHD sufferer, there are no episodes. The exacerbated moods are a fact of life.

4. Approximately 42 percent of ADHD sufferers have at least one other mental illness.

Conditions such as depression, bipolar disorders, and more. According to data reports, 20 percent of adults with ADHD have a bipolar disorder. Psychiatrists tend to treat the accompanying condition before treating the ADHD.

5. Patients with ADHD always have more than one family member with the condition as well.

Having your diagnosis is often the first step to a new life. However, many patients don’t realize that ADHD is a disorder that is tied to genetics.

There is never just one ADHD sufferer in the family. Research shows that families that carrying the gene have several members affected in varying degrees.

Armed with an understanding of the disorder, patients can begin building a plan for living. If you suspect that ADHD is the condition laying a shadow over your life, seek medical treatment from a psychiatrist.